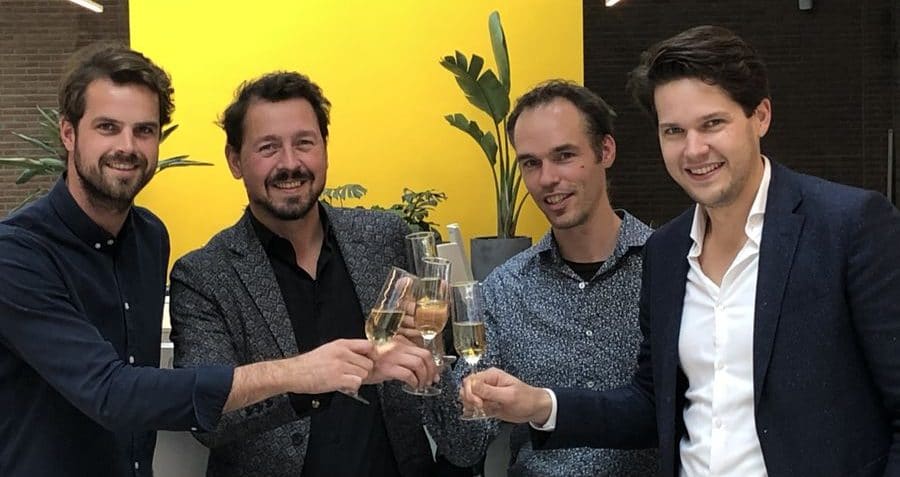 The consortium Omniplan, Generation, AirportCreators and Mirari Advies is delighted to have been selected to support the Dutch ministry of Infrastructure & Water Management (I&W) for the upcoming four years with policy supporting advice in the aviation domain. With our progressive approach, – focused, adaptive, and collaborative – we will collaborate with the ministry in …

ContinueA new collaboration with the Ministry of Infrastructure (I&W) 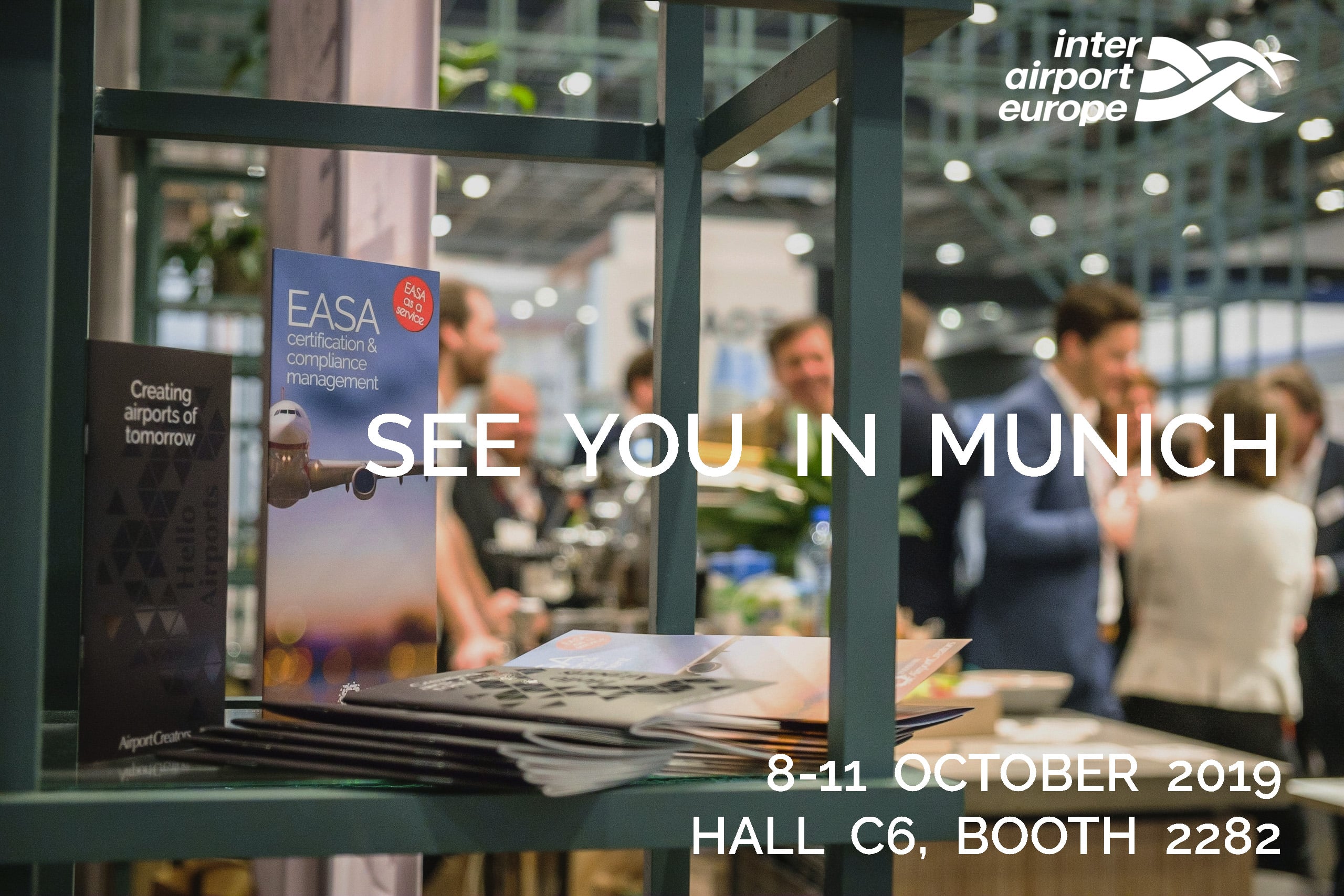 From 8 until 11 October, our team will showcase the latest developments, insights and solutions regarding Progressive Airport Development at Inter Airport Europe. Together with our partners INTOS Interior Solutions and Plugaloo, we will host Booth 2282 in hall C6. We will highlight our latest solutions including: GIS-based airport planning through Geoplanner EASA As-A-Service: EASA …

ContinueJoin us at Inter Airport Europe 2019! 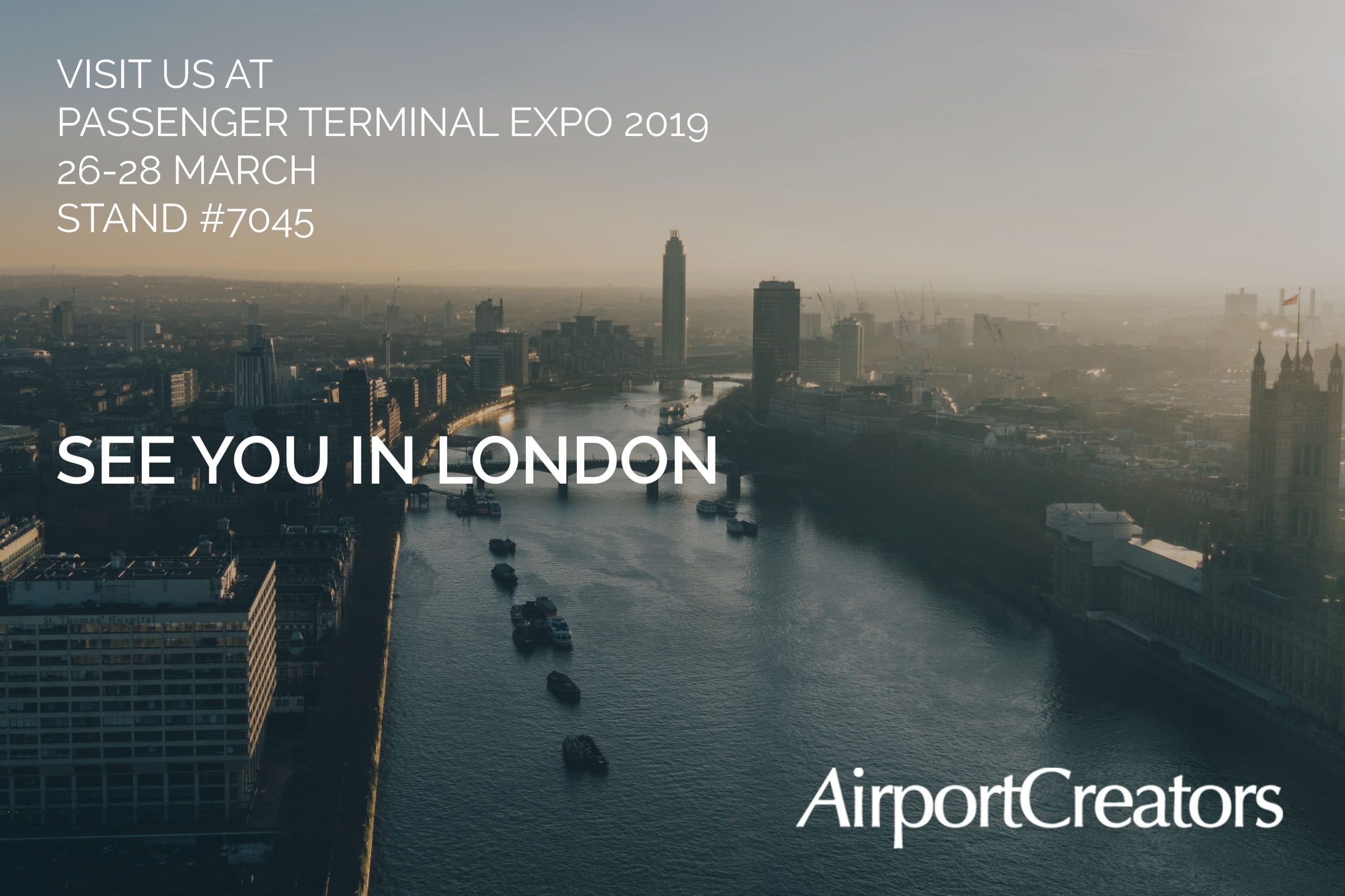 AirportCreators will return to Passenger Terminal Expo! Visit us at our new stand (#7045) to hear more about our progressive approach to airport development programmes. Also, we serve the best coffee of the event. See you there!

In today’s complex business environment, many projects at airports run off course. The traditional design-driven approach is failing in the increasingly complicated stakeholder field and business environment and consequently several airport companies are now successfully shifting to a new approach in airport development. Decisive elements of this new approach include focusing on actual needs, preparing for …

ContinueCreating airports of tomorrow in a changing aviation landscape

When developing masterplans for airports, one has to consider a tremendous amount of explicit and implicit variables. Examples are traffic outlooks, airline segmentations and stakeholder requirements. Despite all these variables, we have experienced that in most cases development plans are not in line with the strategic roadmap and the process of truly engaging stakeholders. As a result, the plans are often not sufficient to cope with the modern challenges in aviation. In fact, most masterplans we have assessed are good starting points, but lack quality when it comes to implementation. As a consequence, many projects developed at airports do not add sufficient value to the strategic roadmap. We find that doubtful, and we think airports can do much better. Therefore, we introduce Systems Engineering (SE).

ContinueSystems Engineering is not about soldering circuit boards

Airport development is a long-term business. The lumpiness and increased complexity of infrastructure at airports demands operators to think well ahead. Sometimes over 30 years. However, most airport projects run out of control as a result of short-term focused, bottom-up discussions that will inevitably occur while executing projects. As a result, project organizations are often forced to take decisions which are contradicting to the objectives of your overall strategy. How can you prevent this from happening such that you can move along your strategic roadmap?

ContinueDon’t let yourself be distracted: how to move along on your strategic roadmap

Passenger Terminal Expo came ‘home’ to Amsterdam’s RAI this year. For AirportCreators it was the opportunity to officially launch and introduce the company to airports from around the world. And like the saying goes; well begun is half done.

Thanks for sharing this moment with us. See you soon!

Check out all photo’s here

Are you familiar with the following?

Imagine an airport that is modernizing its core facilities. An airport which is planning an renovation project of significant size to modernise and redesign the passenger concourses. The airport organized an opening party and celebrated the opening of the new modernized facility, but days after the opening the facility had to be closed down. The fire department disapproved the escape routes of the facility. The dimensions of these routes were based on the existing regulations for existing facilities. But regulations for new buildings have been changed and the project organization was not aware. Failure costs added up to millions, but more important the facility was not available for operations.

This imaginary story may seem as a rare and occasional story to you, but in fact it is not an incident. Airports develop continuously in order to meet the ever growing and changing demand. Unfortunately, it is way to often that we see projects on airports exceeding budget and planning and not fulfilling the demands of stakeholders. This is not because people do not do their best, it is because working in an implicit way within a complex environment is disastrous.

Any major infrastructure project is vulnerable to going over budget, lack of stakeholder acceptance, running behind schedule, or experiencing other setbacks. However, since years airport projects unfortunately may fly off course more often than other types of infrastructure development and construction because they are more complicated and involve more uncertainty. This is the new normal in airport development and it is not expected the situation will improve.

ContinueHow to deal with the “new normal” in airport development: when airport projects fly off course